The Rediscovery of Ralph Bates on the 20th June 7.30pm at the Museum

Ralph Bates Presentation and Exhibition of his Books and Short Stories. 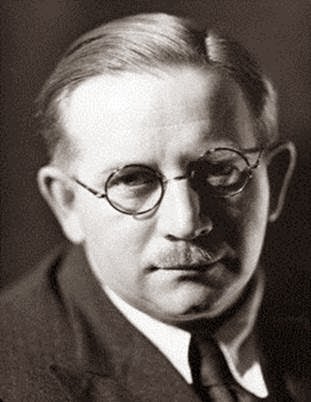 In the late 1930's Time Magazine said that the Swindon-born writer Ralph Bates was "a better writer than Ernest Hemingway". Today he is hardly remembered in his home-town. Ralph spent the first thirty years of his life in Swindon (he worked in the Great Western Railway factory) before moving to Spain, where he fought in the Spanish Civil War. Later, he settled in America where he became a Professor of English Literature at New York University. Many of Ralph's novels and short stories, such as The Olive Field, are set in Spain. Another books contains stories written during a stay in Mexico. His final book, The Dolphin in the Wood, is a semi-autobiographical account of his early life in North Wiltshire. Ralph Bates died in New York in 2000, aged 101.