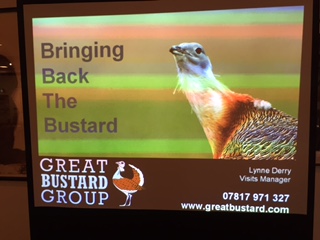 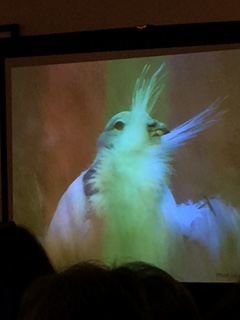 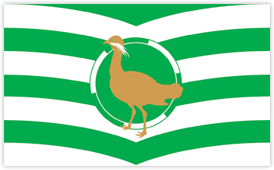 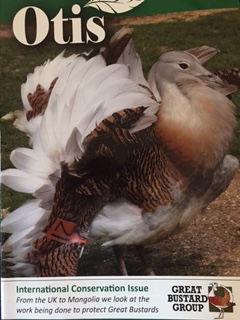 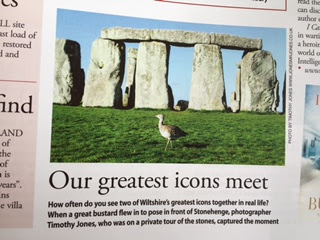 Maybe we should plan a visit next April?
Posted by Friendsof Swindon Museum and Art Gallery at 15:33